Why does software need maintanence? 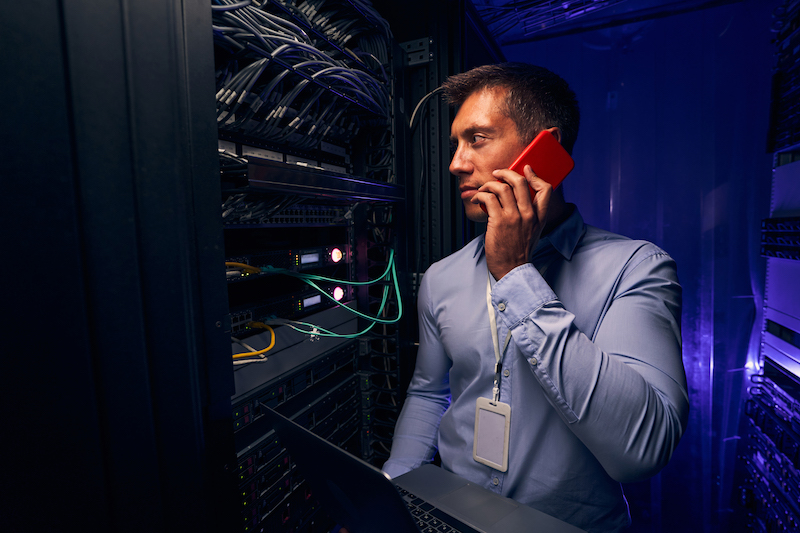 In the development world, the software is continually updating. Software is made of thousands of individual libraries and frameworks. Those components also have updates.

Hosting an app with millions of users requires constant care for the servers, new strategies to scale, monitoring via consoles and logs, performance analysis, cost optimizations, security updates, migrations & much more. In many large companies operations accounts for more than 70% of IT costs. 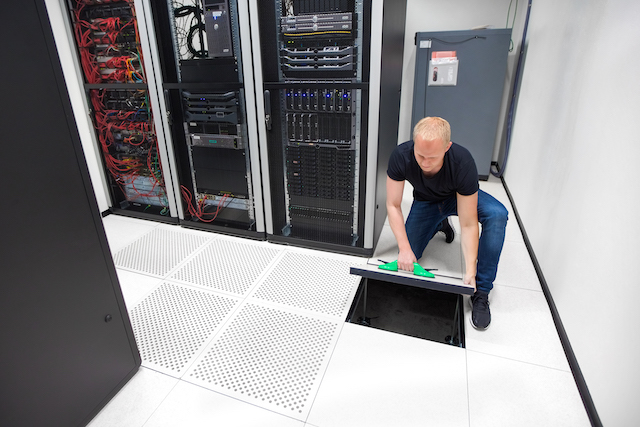 Bugs can be introduced by variables that are out of your control, such as platform updates, local security rules & server patches. Some of the world's biggest software development companies introduce bugs into their new releases. Apple introduces 100's of bugs every update for iOS or macOS; Google Android has 1000's of know security and platform bugs on their open-source projects with each of the manufactures like Samsung introducing their own layers of bugs, Microsoft products contain countless broken aspects and broken tools; no matter the company, the procedures or experience level there are always bugs.

When bugs happen, developers are tasked to fix them; first, they have to replicate the bug. Then they have to patch the bug, after patching they need to test the bug, which can involve several teams. This process is time-consuming, which is where the cost arises. Quality control professionals test thousands of test cases for each new release, entirely new environments need to be replicated, so that test data isn't public. It takes time to patch fixes. 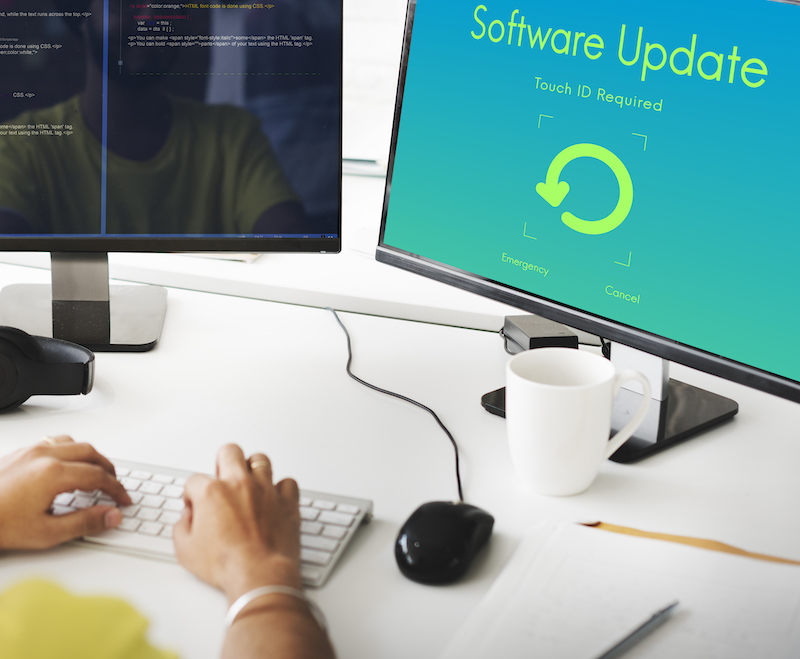 With each year/month, platforms introduce new obligations. For example, Apple introduced Face Id. Developers could implement Face Id into their existing apps. It's not just front-facing changes, each year, Apple, Google, Microsoft, and a thousand other software providers change existing APIs, deprecate software and migrate companies into their ecosystems after takeovers, introduce new hardware, and the list goes on.

Platform updates on mobile require developers to test that all the features will work correctly. For example, going from iOS 12 to iOS 13 broke some underlying components that some specific build systems relied on. To guarantee that all your apps are working correctly for updates like this, you need someone continually testing beta's before they are released. 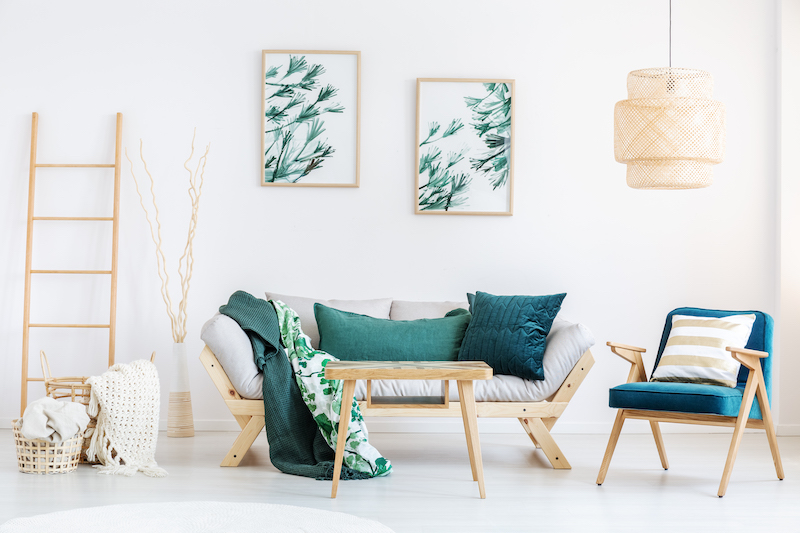 It's essential to keep the app fresh and for users to maintain interest. You don't want the same designs for years; you want to mix things up once in a while. Changing the designs takes a while; all the UI modules that the developer coded need to be re-coded and tested depending on how they were developed.

Not only do we need to keep an eye and platform updates, frameworks, servers, etc., but also sometimes legal issues force developers to update systems.

For example, three years ago, GDPR forced developers to implement systems that would allow users to 'self' delete their data. Law's like this can take months to apply on large systems.

Avoiding maintenance and what we do 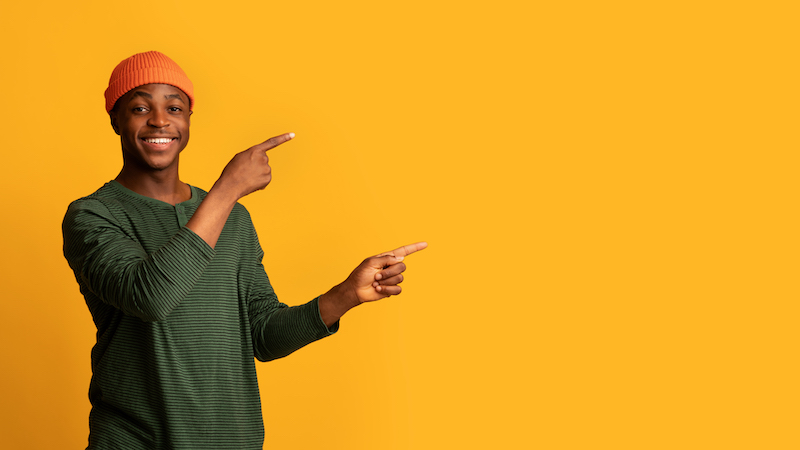 Making maintenance as effective as possible

At Polydelic we want to keep our costs as low as possible for our clients. To avoid maintenance, we use many managed services by large cloud providers who offer cost-effective and auto-scalable solutions with high SLAs (over 99.999%).

Unfortunately, you still need to keep an eye on these providers and adjust your applications around them, but at least you can avoid hiring dedicated operational specialists costing upwards of $200 an hour.

The great thing about managed services is that they already have teams of developers setup offering you 24/7 support and server motoring. Why do all of this yourself manually when others have mastered it for years?