One code base, Six platforms 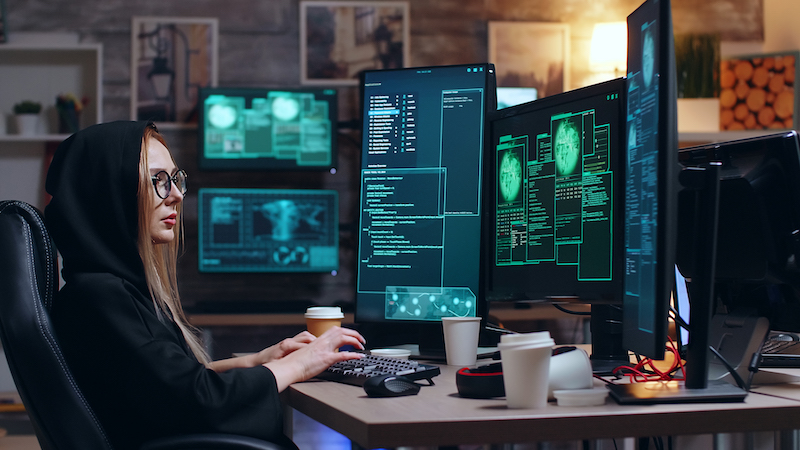 Making an epic chat app and deploying to MacOS/Windows/Web/Android/iOS & Linux with 1 codebase!

We're always looking for solutions that will help save our partners time, money and help improve the quality across their platforms.

We decided to create our own business communication power tool called Bap which you can download at Bap.io; Our main reasons were that we were not satisfied with Slack, Telegram or any other messaging tool, for example:

We plan to include Calendly style features, and live video chats, and much more. So we needed to make sure our choice was future proof.

For a grand project like this, users expect desktop apps, a web version and mobile apps. 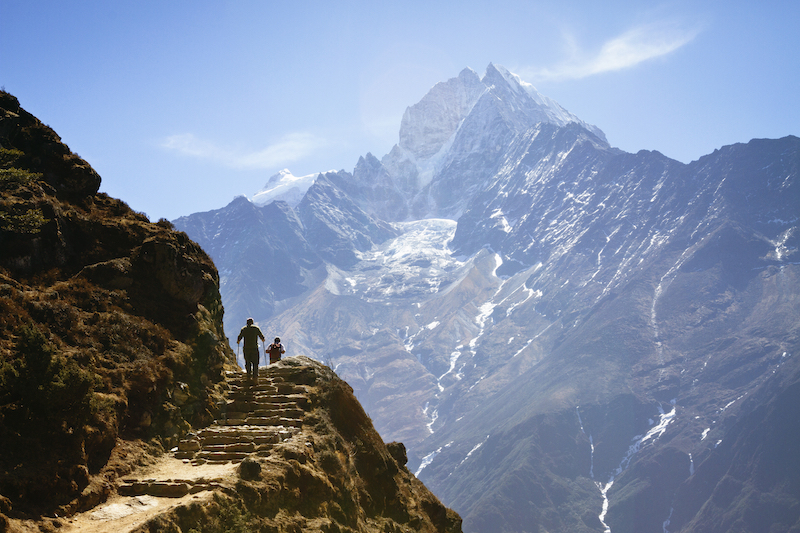 In order to choose the right framework, we ran a set of tests on each of them. Our tests was to make a mini app with drawer ui, video playback on a list & live socket events from a server. The app would then by tested on 6 major platforms, MacOS, Windows, Web, Linux, Android and iOS. 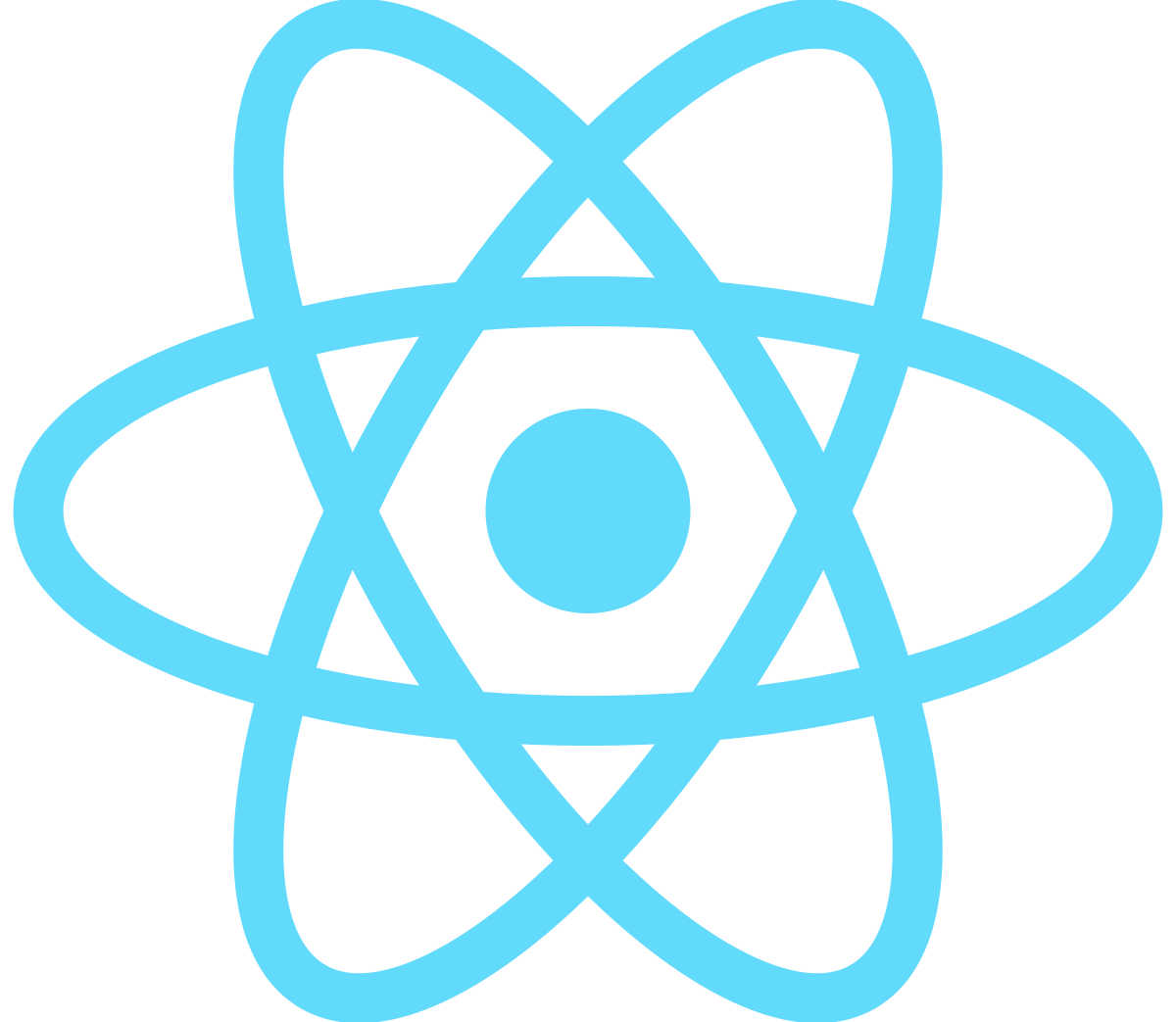 React Native is a way to make apps using popular web technologies. Many IT consultants still use React native for projects today. The reason why is because it's eaiser for web development experts to get into mobile development.

We spent the first 2 years of the company doing React Native. We decided that it wasn't a great technology for a couple of reasons 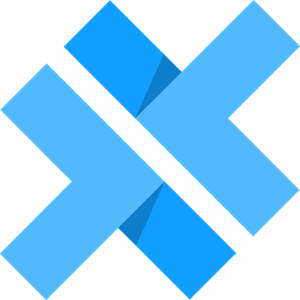 Using an existing site technology capacitors deploy apps as Progressive Web Apps (PWAs). This can be great if you have an existing web solution and want to deploy on iOS/Android. 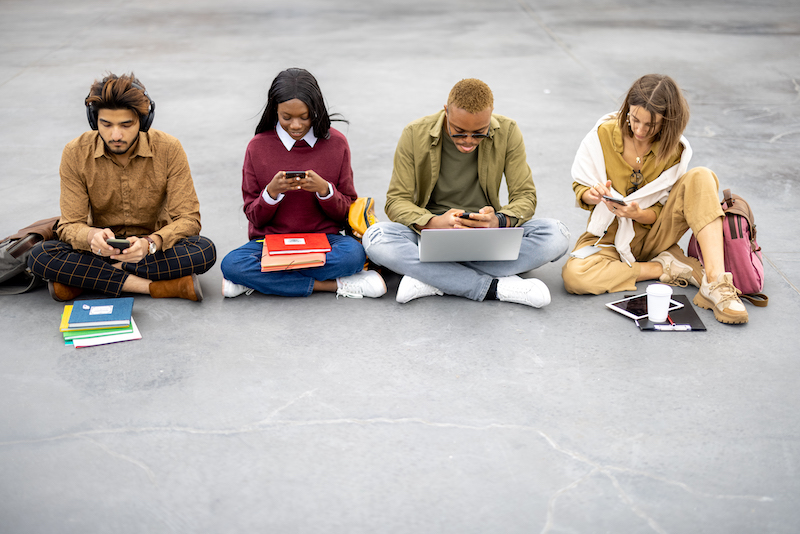 Creating the app 6 times for each platform would have an an astronomicals cost. You have to 6x Everything. 6x the bugs, 6x the QA, 6x the management, etc. In our article 'Container apps are The future', we explain why native is a poor choice in 2022.

Polydelic has been using Flutter for the last 3 years. We are in communication with the original founders of Flutter at Google. It's been incredibly solid and easy to work with.

After doing some experiments on Desktop and Web, we decided that Flutter was the choice for us.

We obtained all our roadmap goals with time to spare.

The development process was great, the only issues we encountered were that some libraries were a little pre-mature, but still fully functional.

For example; video chat was a bit tricky to implement as there were some bugs in the video chat libraries for Firefox & Safari.

These issues will fade fairly quickly. These libraries are very active, often getting multiple updates in the same day. We have also been in contact with the library developers and their the response has been great.

Going into the future with new projects and partners, we now have a large set of reusable modules that work on all platforms.

Not only will this save us and them time and money, but it will allow us to develop platforms, not just apps at lightening speeds!