Being ahead of the curve, and what that means? 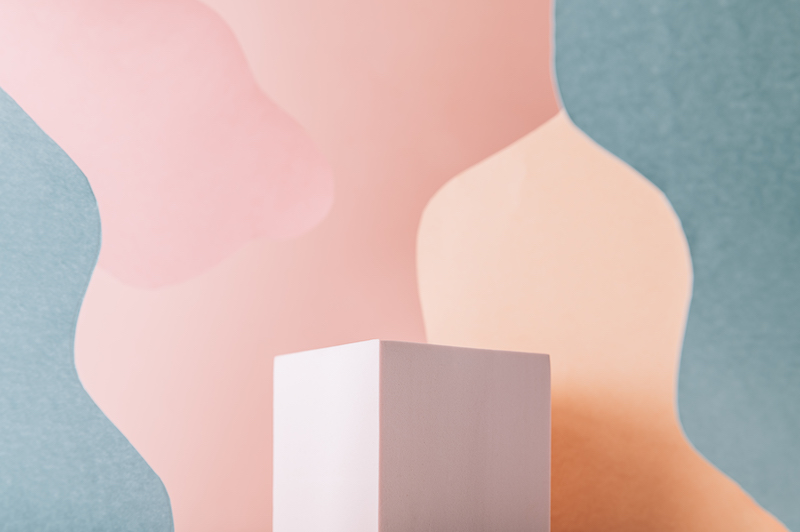 We were in a meeting last month where the founders tech lead had created a system using .net technology from 2012, in 2022. We had to stop the meeting and say that it won't be possible for any of our teams to work on their existing platform.

It's hard to find developers who want to work with old technology.

I want to help businesses understand what it means to use good technology and why being ahead of the curve is important. This will help them make informed decisions about their next projects.

We create a mini-application with a login, simple home menu, and content. During this process we try to make the application as close to release it could be, to test what the framework/library limitations are. 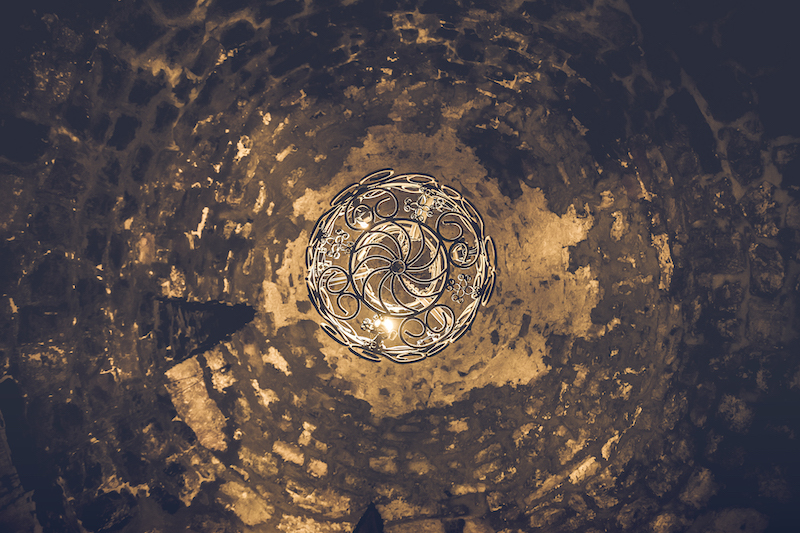 Polydelic has used many different tech stacks to release our applications.

Some of our tech transitions over the years 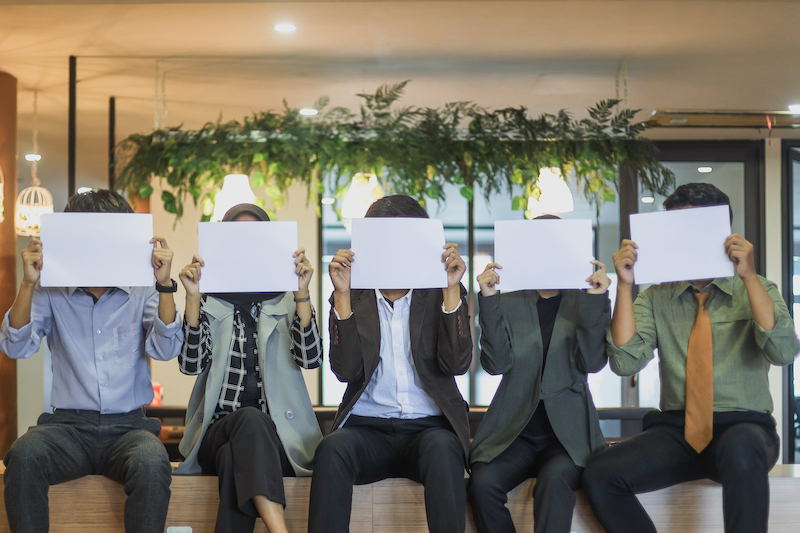 Why does it matter?

We've talked about the benefits of using Flutter in our post “Container apps are the future” so let's use our back-end technologies as an example.

Our first “backend“ was Firebase Admin, which is a wrapper on Google Cloud and allowed users to make queries directly to the database using security rules.

Initially it was great, until it wasn't.

Our first app for Polydelic

Our first app hit over 1 billion transactions a month. It was in the top 10 trending app for the App Store & Google Play; in the USA for a few weeks after release.

Firestore had the promise scaling for you, we found out that this wasn't true. Queries started to take over 30 seconds; resulting in a poor user experience. There were very silly limitations like not being able to use a double where clause, which made some queries impossible; Geo-localization for example.

In the end the product suffered for a week before we took the decision to migrate it from Firebase (Firestore Database) to a MongoDB hosted by Atlas. This solved many of our problems but cost the client; the app had negative reviews, and lost business not good! 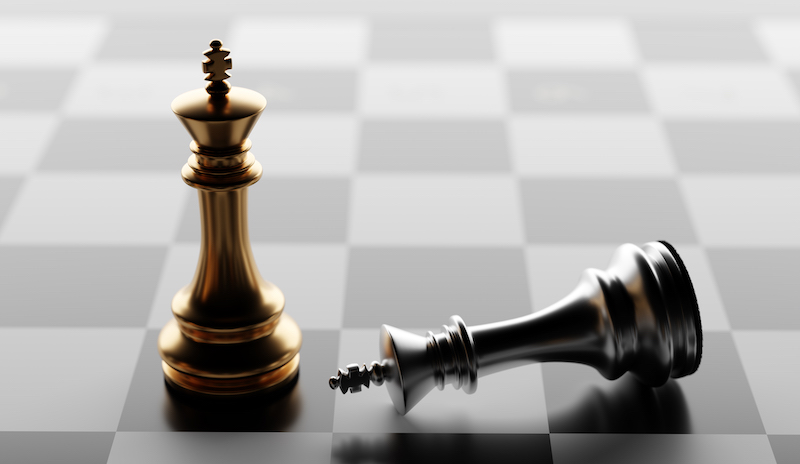 For years we started using RestAPIs which is the most popular way to make APIs today. But we were never happy with it.

There were some issues when using Rest, for example 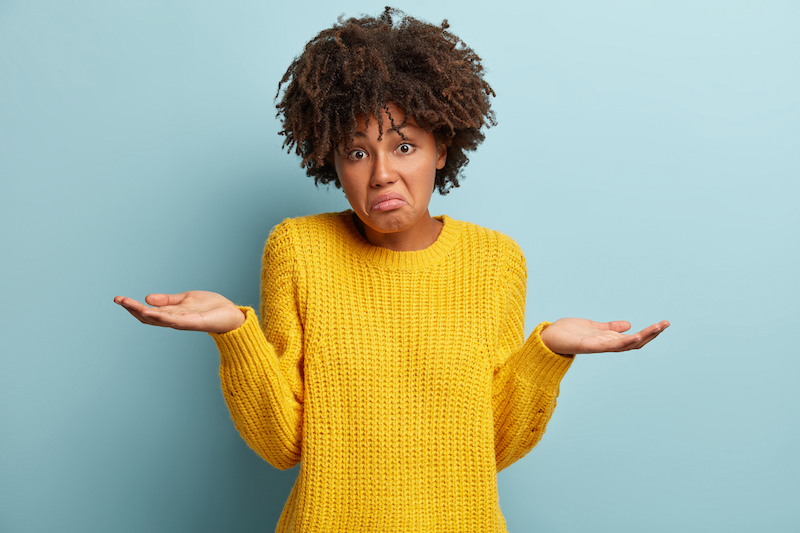 We transitioned to GraphQL; it was a bit better, we got the API documentation automatically which was a big cost saving.

Using ApolloQL we could also get a nice developer play-ground that allowed the quick creation of queries and models. GraphQL had some flaws though.

Finally we found the ultimate way to interface with a backend. This is a small almost unknown library that will most likely replace current API technology in the next few years.

No bulls**t. Just code and get on with it.

A developers dream! Just write code and get s**t done! 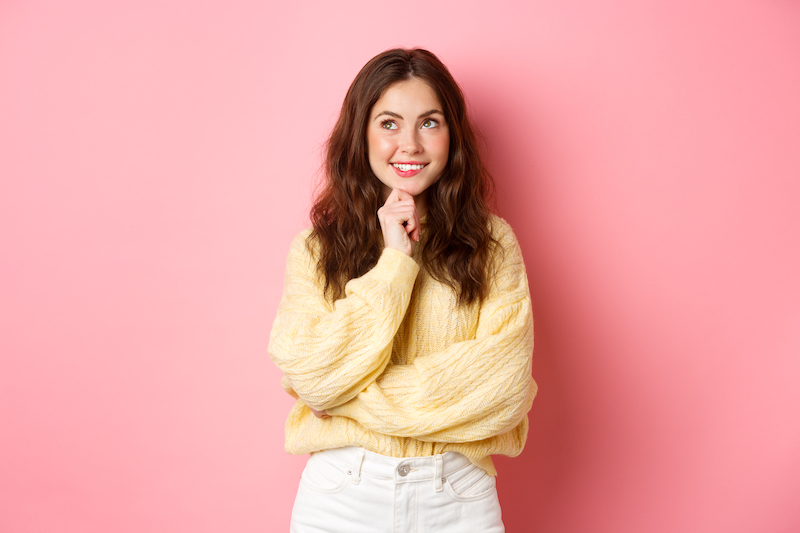 tRPC - A gem for our developers and partners

Being ahead of the curve and trying/testing new technology helps us save time and money for our partners in the long term.

Looking at new projects in tRPC vs. GraphQL, vs. Rest; we can see that tRPC projects are taking a 3rd of the time to develop the same endpoints and have less problems with QA and bug bounce backs.

These projects going into the future will be much easier to maintain and will cost significantly less to develop on; also attracting better talent.

If you have any technology tips we should try, please send us a message below!